Serving all of Northwest Arkansas

Carter & Davidson Dentistry is located in beautiful Northwest Arkansas. Upon entering the main lobby, you will quickly feel the friendly, yet professional atmosphere that puts even the most anxious patients at ease. Whether you are coming for your regular dental check-up, needing a filling, or are requiring crown and bridgework, the staff at Carter & Davidson Dentistry is trained and ready to make you as comfortable as possible for your stay.

Advanced Technology for Your Comfort

Dr. Carter and Dr. Davidson have over 50 years of combined experience working as dentists in Fayetteville and specialize in working with challenging cases where they can truly make a difference. Whether it is preventative, restorative, or cosmetic dentistry, they use the latest technology and newest dental techniques to make your visit more convenient and comfortable.
Book an Appointment 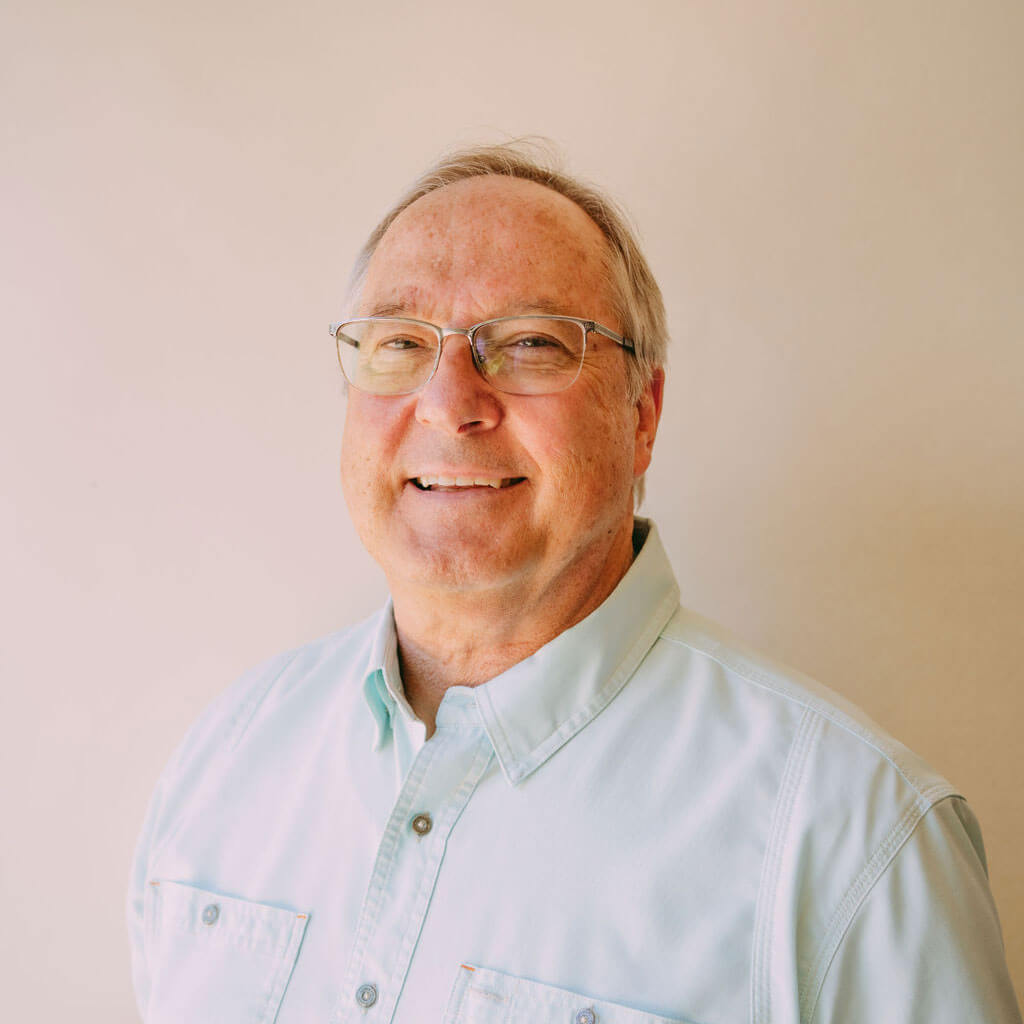 Dr. Carter graduated from the University of Tennessee, College of Dentistry at Memphis in 1981 and moved to Fayetteville shortly after graduation where he began his practice. He is a member of the American Dental Association, Arkansas State Dental Association, the Pierre Fauchard Academy, the Academy of Interdisciplinary Study Club, and is a Fellow of the Academy of General Dentistry. 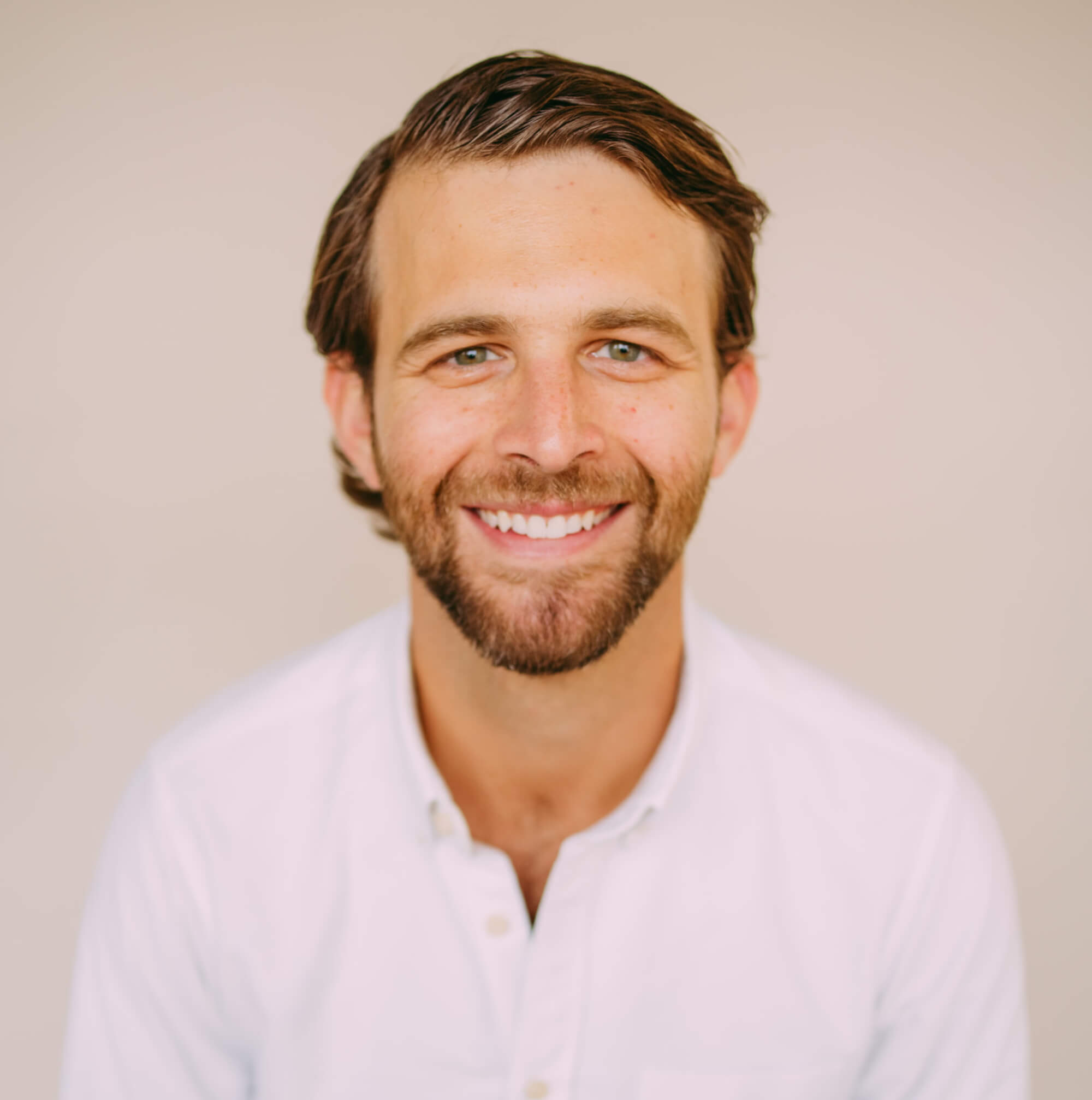 Dr. Davidson joined the practice of Carter Family Dentistry in August of 2015. He's originally from Jonesboro, Ark. where he grew up for the first 18 years of his life. Upon graduating high school, he attended the University of Arkansas where he fell in love with Northwest Arkansas.

His pursuit to become a dentist took him to the University of Tennessee at Memphis for four years to receive his doctorate in dental surgery. He is a member of the American Dental Association, Arkansas State Dental Association, and Academy of Interdisciplinary Therapy Study Club.

Shortly after graduation, Dr. Davidson proposed to his wife, Kristen, while serving in Southeast Asia. Together, with their chocolate lab (Moose), they packed up and moved to Fayetteville to start their lives together. 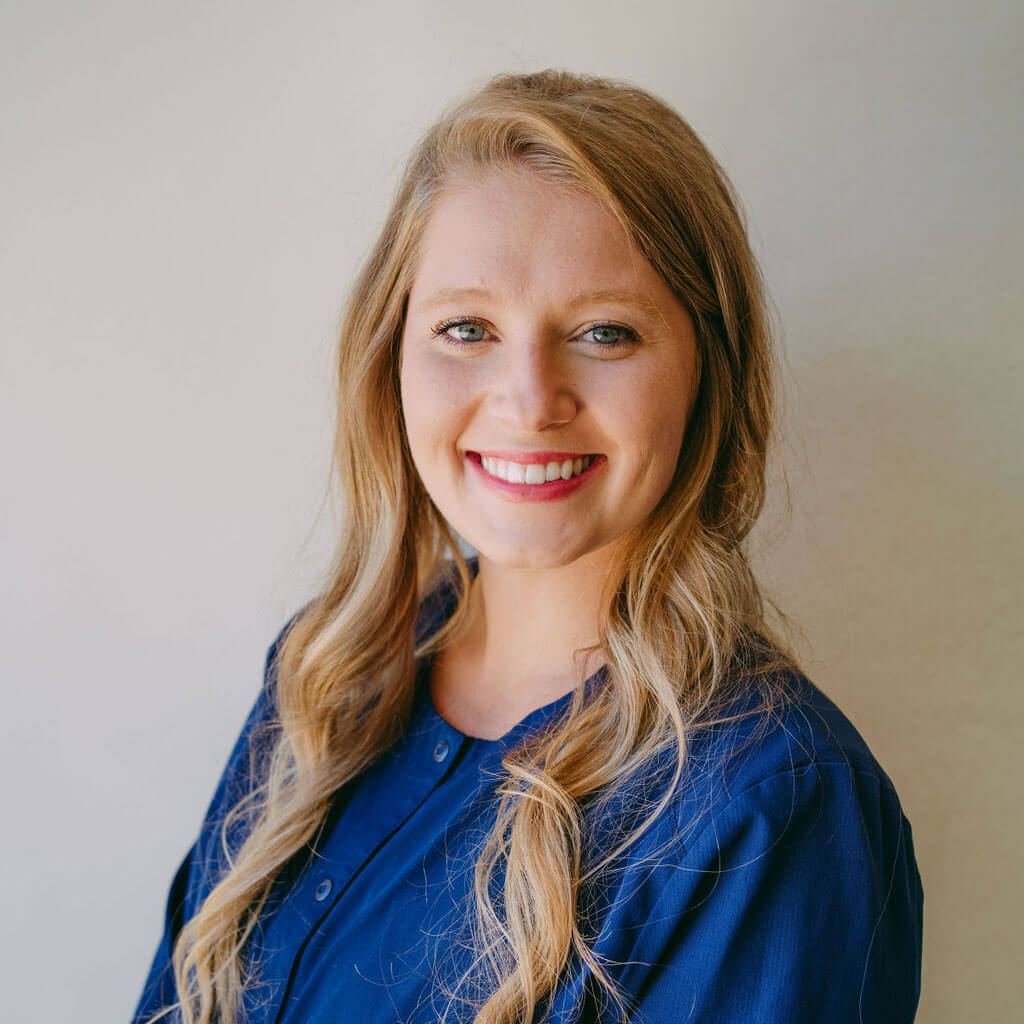 Skylar married her high school sweetheart in 2021, and they have two dogs, Buddy and Dozer, and one cat, Luna. 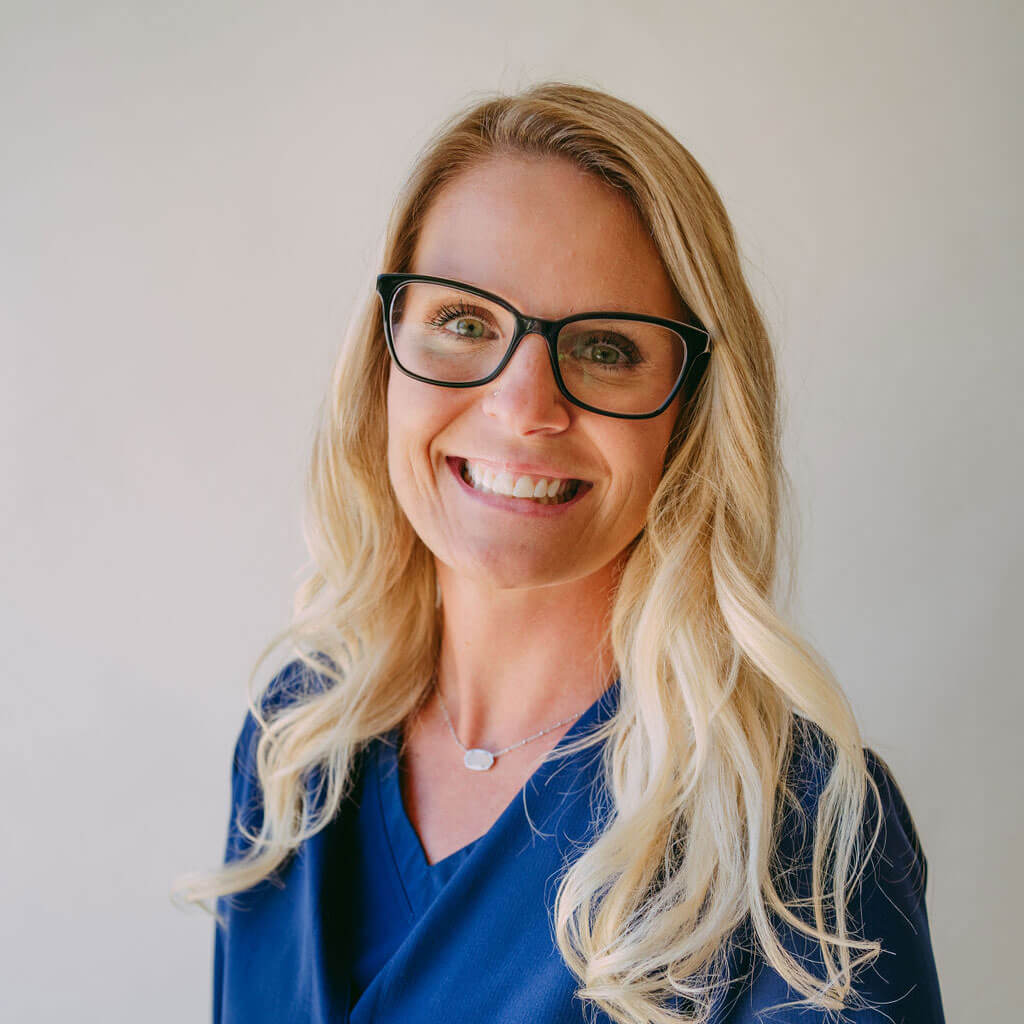 Linda has been a registered dental assistant since 2003, and she joined Carter & Davidson Dentistry in 2021. Dentistry is one of her passions, and she loves getting to know her patients and learning how our team can help them.

Linda grew up in the Oden/Mount Ida area, and she has been married to her husband, Steven, for 22 years. They have two beautiful children, Kirsten and Kaden, and she loves working, going to the gym, and hiking with her family. 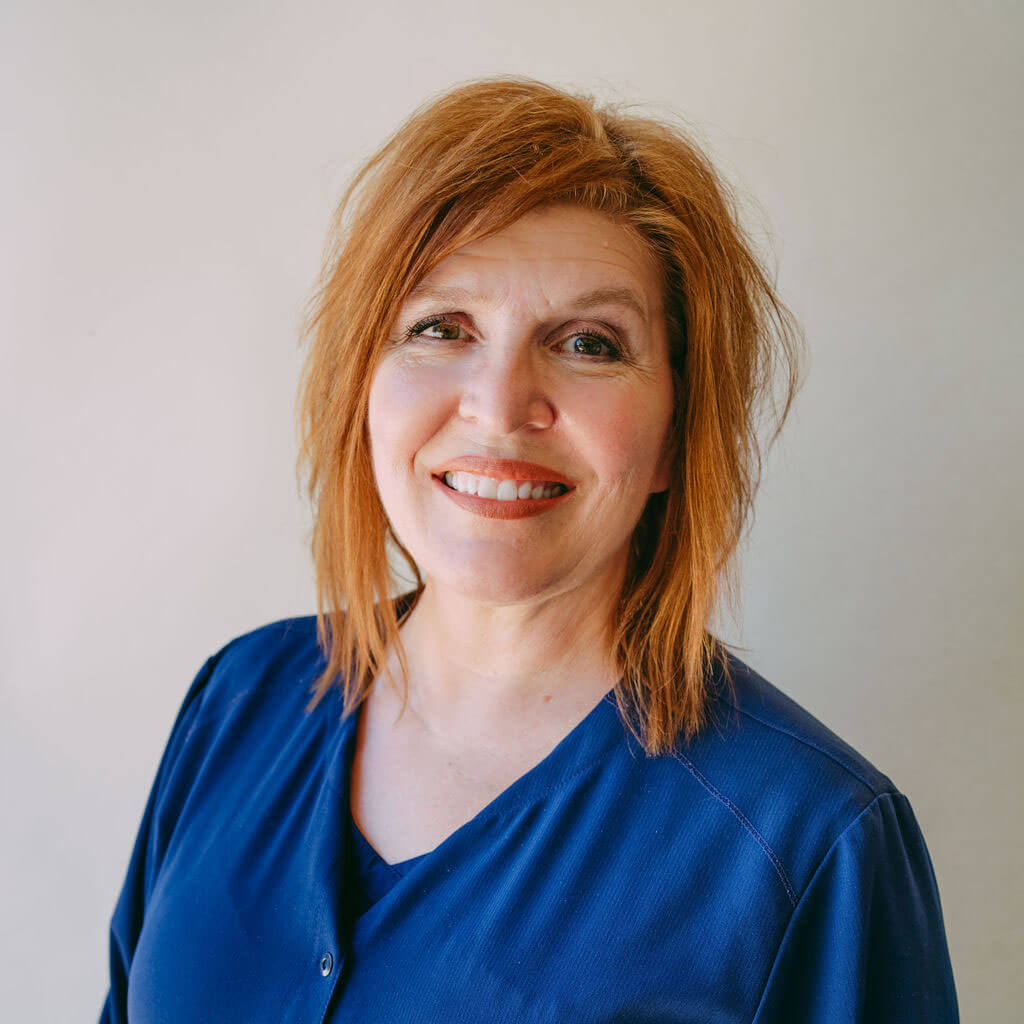 Ramona was born and raised in Madison County. She began her career with Dr. Carter in 1994 working as his dental assistant.

She loves spending time with her family, which includes three daughters and two granddaughters. She's also a lifelong Razorback and Kansas City Chiefs fan who enjoys cooking, and baking. 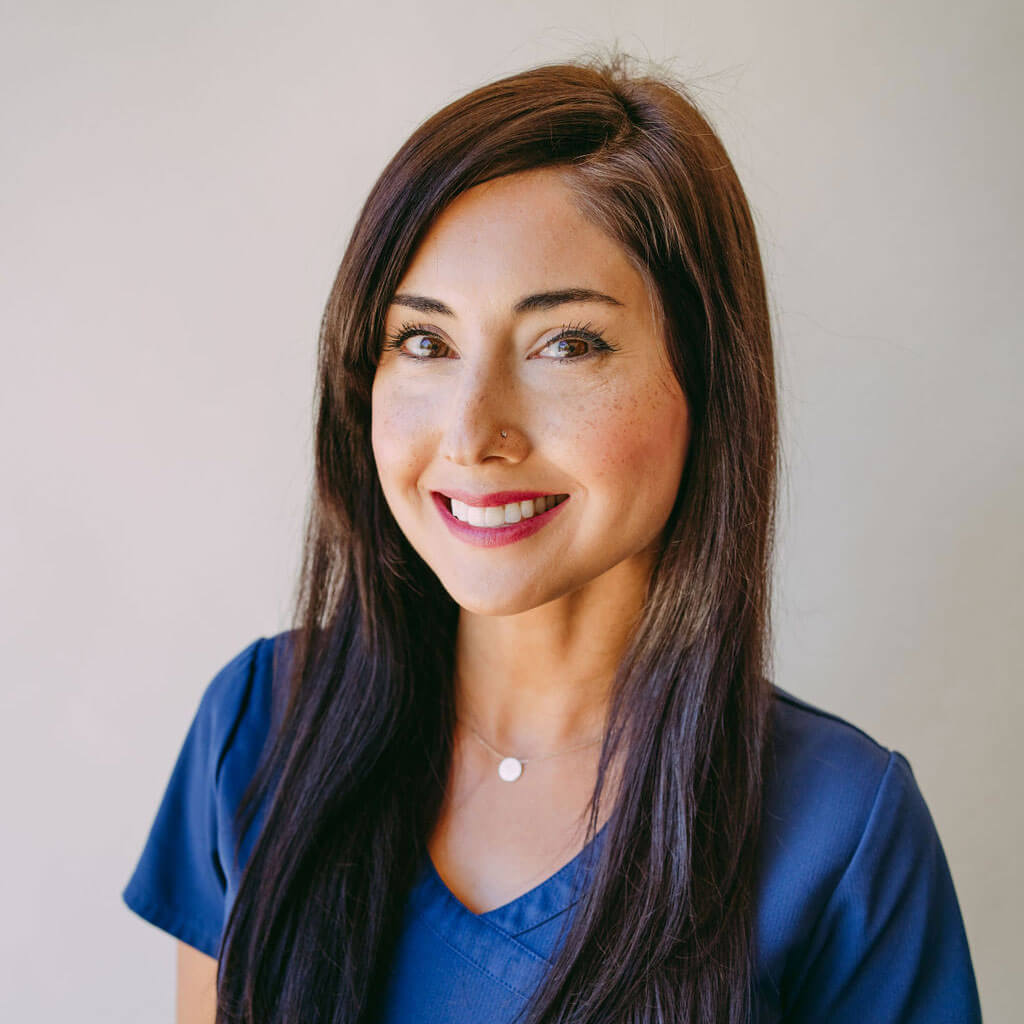 Jeanie began working for Dr. Carter as a dental assistant in 2004, and returned to the practice in 2008 as a Registered Dental Hygienist.

Jeanie has been married to her husband, Max, for six years, and they have a 5-year-old son, Beck. She loves spending time with family and friends, exercise, and outdoor activities. She also rides motorcycles, plays the drums, and sews. 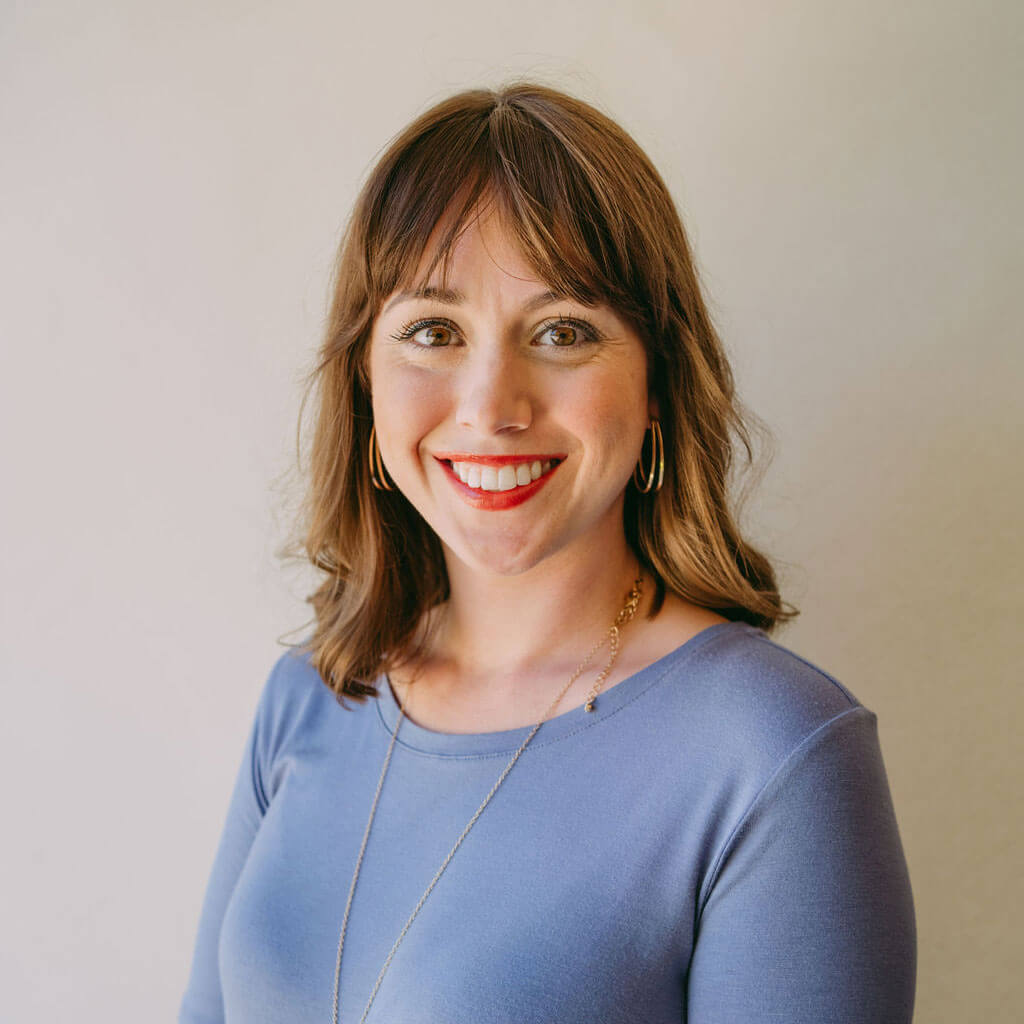 Keisha has been with Carter & Davidson Dentistry since 2019. She grew up in Northwest Arkansas, graduating from Springdale High in 2010. She went on to complete her Dental Assisting Program in Jacksonville, FL in 2013.

Keisha is married to Clayton, and they have two sons.

REady to schedule an appointment?